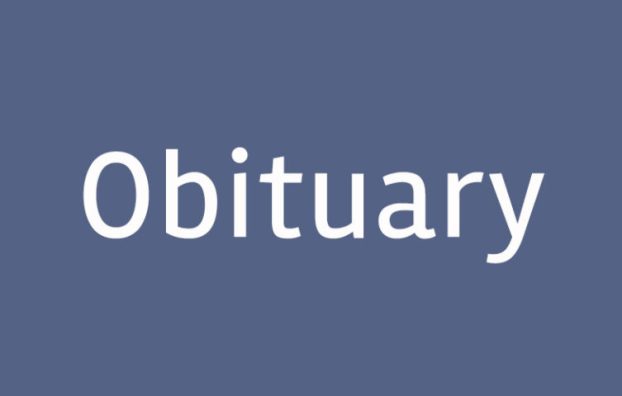 His name was Billy, but he was known far and wide by “Uncle Billy” whether related by blood, friendship, or fate. He was both simple and complicated; hard and soft; strict and loving. He was a godly man in every facet of his being who wanted nothing more than to be with and around his earthly family and to eventually walk heaven with his Savior and loved ones. Friday evening he received his reward for a life well – lived and so well – loved. He leaves us behind to mourn his absence, but be assured of reuniting with him one day in Glory – what a day that will be! He is so beloved by so many, and we are all forever changed from being touched by his life. By whatever name you knew him, you loved him. And that is the legacy Billy Tucker leaves behind – a legacy of life, love, and living for his Savior. Go rest high, Daddy / Gramps / Uncle Billy – well done, thy good and faithful servant.

Condolences may be offered at www.obryantchapelfh.com.