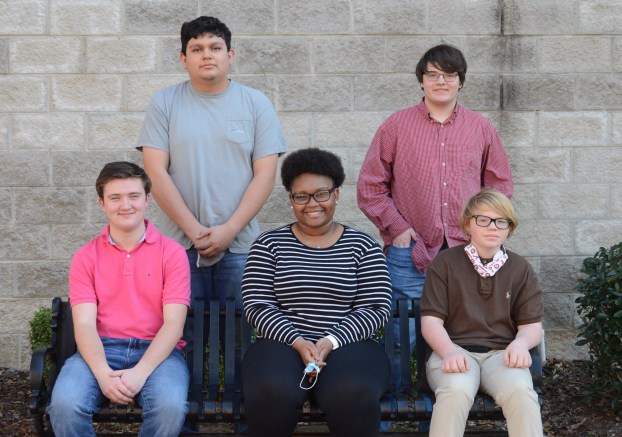 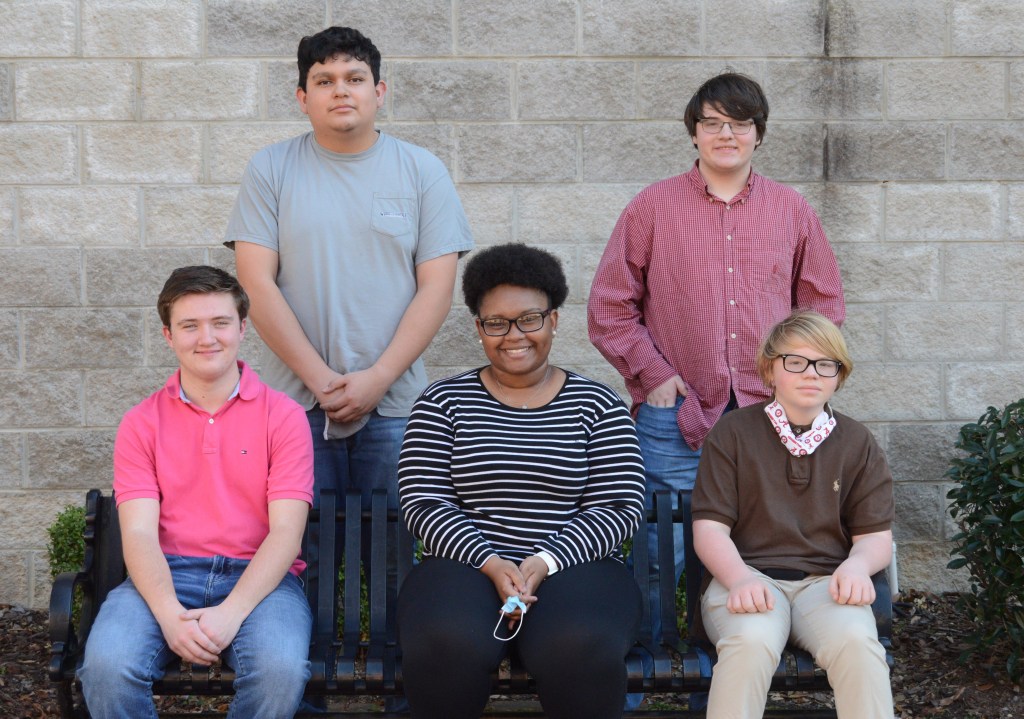 These students will participate in the April 14-17 concert at the Arthur R. Outlaw Mobile Convention Center in Mobile.

Being chosen for the All-State band is an opportunity for middle school and high school students to meet professional musicians throughout the state, work with conductors, and perform challenging music. Being a part of All-State allows young musicians to strive for excellence and achieve the musical goals they have set for themselves.

The Alabama Bandmasters Association (ABA) is split into eight districts. Schools within those districts compete to have their students chosen for All-State. Students are given pieces they have to learn and perform, and judges made up of band directors in the district will score them. The students who score at the top get the opportunity to play for All-State.

DHS band director Brandon Allen said he is extremely proud of his students for their accomplishments and the hard work they put in to be chosen for All-State.

“I am extremely proud of them. It’s a big deal, especially when we’re competing against schools around the Tuscaloosa area,” said Allen. “Schools that are far larger than us and have more resources. Our students have taught themselves everything on their own without much help from outside sources. It’s definitely an uphill fight, and I could not be prouder of these students.”

Preparing for the All-State band requires a lot of preparation and patience. Students must rely on self-motivation to learn rather than have their band directors teach them.

“I will often stay after school to work with them if they want some extra help,” said Allen. “But for the most part, it is self-motivated, and they learn a lot of it on their own.”

There are three different All-State bands: red band, white band, and blue band. The red band comprises the highest-scoring student musicians, followed by the white band and then blue.

Allen said that having these students achieve All-State and District Honor Band is a big honor for the school system.

“People in the band world may not realize it, but it is akin to a football player making the All-State team,” said Allen. “They’re competing against the other students from schools across the state. It’s a big competition, and it’s very tight. The school should be very proud of them because it shows that they are dedicated to their craft.”