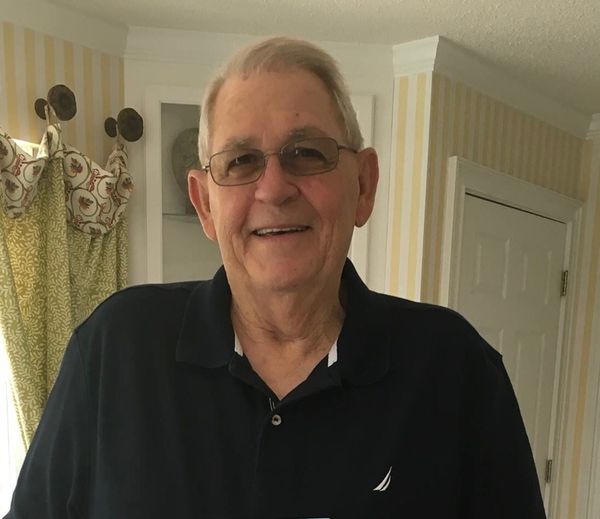 The Demopolis community is remembering long-time educator H.D. Butch Russell who is remembered as a kind, compassionate, and gifted man who loved children and always wanted to see them succeed. 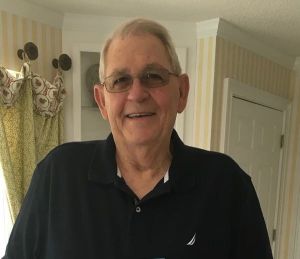 Russell, 74 of Forkland, AL, died on February 12, 2021. He was a long-time educator who served as a teacher, coach and principal and represented the Third District Athletic Association on the Central Board of Control of the AHSAA for a number of years. He served at the Demopolis High School principal from 1983 until his retirement in 1998. He was administrator during the building and 1993 opening of the current campus facility. He was also a long time member of the Demopolis Rotary Club and a Paul Harris Fellow.

Former DHS student Melonee Coats describes Russell as one of the kindest and sweetest people anyone could meet. She also said that he was always willing to give a helping hand.

“The thing that stood out about Mr. Russell was how willing he was to step in and give a helping hand as a leader or educator,” said Coats.

Coats also said that one thing people should remember about him is his smile, his jokes, and that he never forgot about his students.

“We will miss his greatness,” said Coats. “But we will meet him again on the other side.”

Ashley Coplin with the Demopolis City Schools Foundation knew Russell from the Rotary Club and described him as jovial and that he had a kind face.

“I grew up in Demopolis and have always known Mr. Russell. I graduated from Demopolis High School after he retired, but I knew from stories that he was a great principal,” said Coplin.

“I still remember where he sat in the basement when we held our meetings at the hospital,” said Coplin. “He always asked how you were and about your family. He genuinely cared about Demopolis, our Club, and our school system.”

Coplin said she feels Russell was a true embodiment of the Rotary Club’s motto Service Above Self.

“He understood about our life’s work being bigger than ourselves,” said Coplin. “What I’d like us all to remember, myself included, is that when we speak to someone, don’t just ask how they are, but actually stop and listen. In a world where there is so much noise, let’s all be like Mr. Russell and listen to those around us. We might be surprised at what we learn.”

Russell was preceded in death by his parents and his brothers Richard Bryan Russell, Carl Russell and Sadie Harlan. He is survived by his wife, Betty Hamlin Russell; his son Bryan Hamlin Russell; and his sisters Mary Evelyn Drain, Hilda Faye Russell, and Barbara Ann Hatcher. He is also survived by 2 grandchildren: Lorelei and Liam.